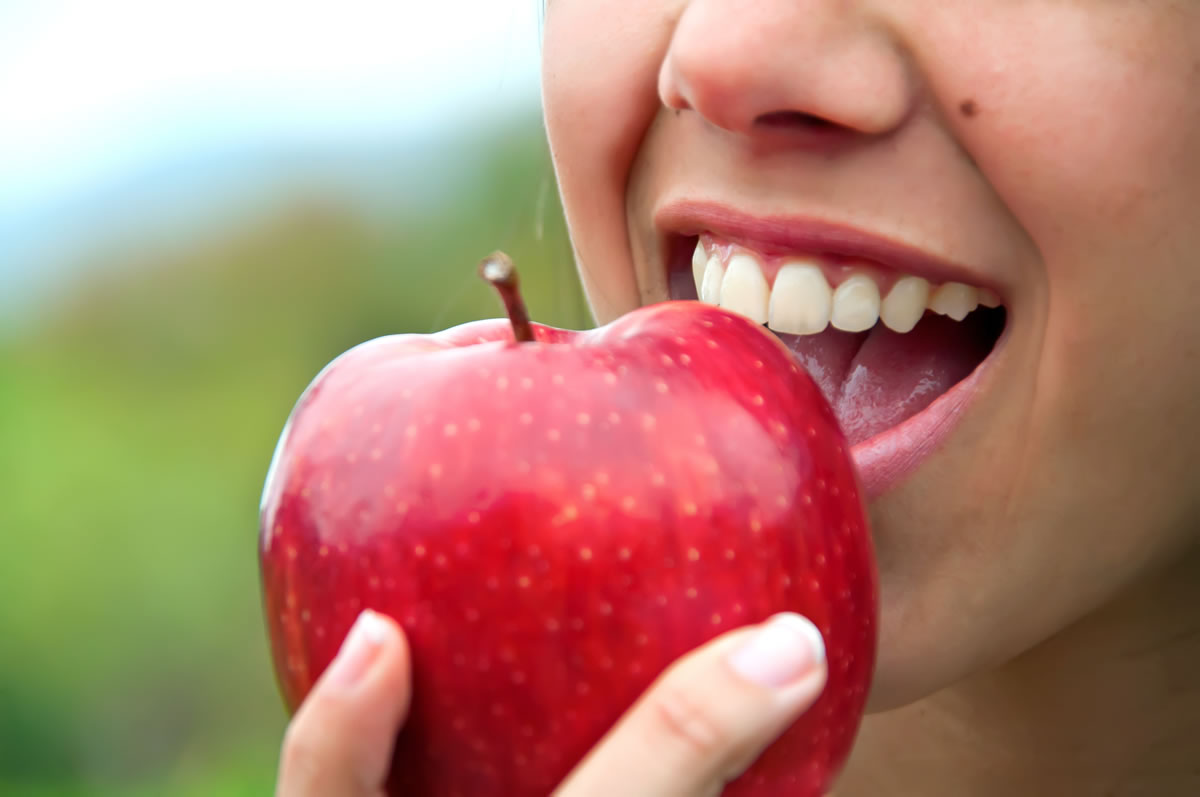 Do you have Periodontal Disease and don’t know?

Sometimes people also will hear about “gum disease” or Gingivitis.  It is a small item often missed and also misunderstood.  What is it really?  Periodontal Disease or Gingivitis is gum disease.   A very severe form of Gingivitis is called Anug or Acute Necrotizing Ulcerative Gingivitis.  At this point it is a very painful infection of the gums. For those who have never heard about it, here are some symptoms or signs of gum disease.

Do your gums bleed when you brush your teeth?  Sometimes you will see some blood when you are rinsing your mouth.  It may just be a small amount looking like pink water when you rinse.

Have you been told or have you noticed that you have bad breathe.  Somehow no matter how careful you are about not eating garlic or onion or foods that may create the bad breath, you still have an odour when you breathe into your hand.  Even after brushing you can still sense a bad odour?

When you look at your teeth and gums, do your gums look puffy and red or even a bright pink.   Healthy gums should look pale pink.  Gums should be firm to the touch.  It should not be painful to brush or floss or touch your gums.

Gum disease is not age specific.  It can be present at any age although it is one of the most common dental problems found in adults.  Generally, this disease starts as a build up of PLAQUE which is the bacteria that is left from food.  Plaque is white and very soft and will be found along the gum level or between teeth.  Often if teeth are crowded or crooked, plaque can easily accumulate in those cracks and crevices or in the back teeth where it is harder to clean.

Plaque hardens when it is not brushed off and left over a period of time it becomes tartar.   Tartar is now the hard yellowish material that sticks to your enamel.  It is hard like barnacles on a boat and has to be professionally removed by your hygienist or dentists.  Tartar can be found above the gums around the teeth and often lack of flossing under the gums will allow for accumulation of tartar under the gums where it is most destructive.  So yes that means that good stewardship of brushing and flossing would prevent this disease.

All of this means that now there can be rampant bacteria in the mouth.   When tartar is not removed regularly not only is gum disease started but the environment encourages more bacteria because bacteria will adhere to the tartar.  Now there is a hard landing place for bacteria to gather and flourish.   Therefore bad breathe and bleeding gums are the results.  If that were not enough to encourage you to brush, floss and get professional cleanings biannually, conditions such as heart disease, diabetes, arthritis, pancreatic cancers, and even hormonal imbalances have potential links to oral bacteria which can trigger a reaction to increase inflammation in other parts of your body.

So, by a regular regimen of great plaque control or in other words brushing at least twice per day and flossing at least once a day and getting regular check-ups and cleanings will help to lower the entire bacterial count in the mouth, and therefore decrease dental infections, gum disease and bad breath and other body diseases as well.

With that in mind now you can count on fresher breath.   Think of brushing not your teeth but brushing your gums.  Aim the toothbrush at your gums and you will automatically clean the teeth.  An electric toothbrush is essential to reach all those awkward areas like the back molars or between crowded teeth.

Here is one final word about flossing. It is probably the hardest habit for dental personnel to encourage.  Many people cannot get the habit or the technique.  BUT if you think that when you shower, you miss important body parts like under the arms or your feet, brushing without flossing is the same idea.   Flossing is probably the most important part of preventing gum disease.  The action of pulling the floss between your teeth and under the gums not only removes the plaque daily, it also helps to massage your gums.  It’s like a workout for your gums.  Flossing will improve the colour and texture of your gum tissue.

In the end, fresh breath and a mouth free of bad bacteria, definitely makes us more attractive.  Wouldn’t you want to kiss a fresh mouth like that?